The Appendage Comma with

Among its six uses, the appendage comma accompanies nonrestrictive elements to indicate additional information about something previously specified in the sentence.

We often identify something multiple ways within a sentence. We might, for example, tell someone both our name and our job title. And we often identify our location by writing both the city and state. Depending on how we compose these layers of identification, they’re called either restrictive or nonrestrictive information.

Here’s an example of the difference:

Two layers of information identify the subject of this sentence: a descriptive phrase (“The sixteenth-century playwright”) and a proper name (“William Shakespeare”). The arrangement of these two layers is restrictive because both layers are necessary to precisely identify the subject.

That first identifier (“The sixteenth-century playwright”) simply doesn’t provide enough information for us to precisely identify who is being discussed. There were many sixteenth-century playwrights; which one is the writer referring to? So the second identifier, a proper name, is necessary to clarify. Because both identifiers refer to the same person and both are needed to specifically identify him, this construction is restrictive. So it doesn’t use a comma.

But watch what happens when we flip the arrangement of the two identifiers:

This construction is nonrestrictive because the proper name provides enough information by itself for readers to precisely identify such a well-known historical figure. The descriptive phrase that comes after the name is now only additional information about this person already specified, so it’s separated from the main thought of the sentence with a nonrestrictive appendage comma pair.

Use the Comma with Professional Name Suffixes and Nonrestrictive Titles

Professional titles and abbreviations placed after a person’s name use a nonrestrictive appendage comma. These designations offer additional information about someone who is already specified by a proper name, so they’re nonrestrictive information:

Adina Jamal is specified by her proper name. The suffixed abbreviation of her academic title (“M.D.”) is only extra information about this person we’ve already identified. Therefore, the academic title is separated with a nonrestrictive appendage comma.

A nonrestrictive appendage comma also separates these kinds of professional designators from each other when more than one occur:

And when they occur in the midst of a sentence, the final nonrestrictive identifier uses a comma pair to separate the nonrestrictive information from the rest of the sentence:

Adina Jamal, M.D.,↑Director of Cancer Research,↑is on sabbatical.
Don’t Use It with Personal Name Suffixes or Restrictive Titles

Professional titles placed in front of proper names don’t use a nonrestrictive appendage comma, either:

A construction like this is restrictive because the first identifier (“Dr.”) is too generic to specify the person. There are many doctors; which one is intended? The proper name is necessary to secure the referent’s identity.

Use the Comma with Nested Location Names

As with people, places are also specified by proper names. So adding additional information about a location, such as the proper name of its broader location, is nonrestrictive information that takes a comma:

When occurring in the midst of a sentence, the final nested location name uses a comma pair:

I live in Dallas,↑Texas,↑if you’d like to visit me.

This carries on, by the way, for as many nested locations as you can identify:

Apposition means “near position.” We use apposition to identify when two nouns positioned near each other in a sentence refer to the same person, place, or thing. One of the nouns will identify that shared referent, and the other noun will elaborate its identity. For example:

This is my gray cat, Ash.

The noun that does this elaborating is called the appositive. An appositive uses a comma whenever its information is unnecessary to establish the referent’s identity in the context of the sentence.

This is my gray cat,↑Ash.
Don’t Use It with Restrictive Appositives

In the previous example, the proper name “Ash” is separated from the main thought of the sentence because it is a nonrestrictive appositive. The first identifier (“my gray cat”) is sufficient to establish the object’s identity since I have only one gray cat.

But what if I adopt another gray cat, one who’s been meowing around my front door for a week? Then I would have two gray cats. Suddenly, referring to “my gray cat” would be insufficient identification because the phrase could refer to two different animals. In that situation, a proper name would be necessary to precisely identify the correct referent:

This is my gray cat Ash.

Because the proper name is needed to specify which gray cat is being discussed in this two-cat context, “Ash” is a restrictive appositive. Therefore, “Ash” isn’t separated from the main thought of the sentence by an appendage comma.

The context of a sentence will always determine whether or not an appositive is restrictive or nonrestrictive. This can make knowing when and when not to use a comma tricky. Like Ash, appositives should be carefully handled. 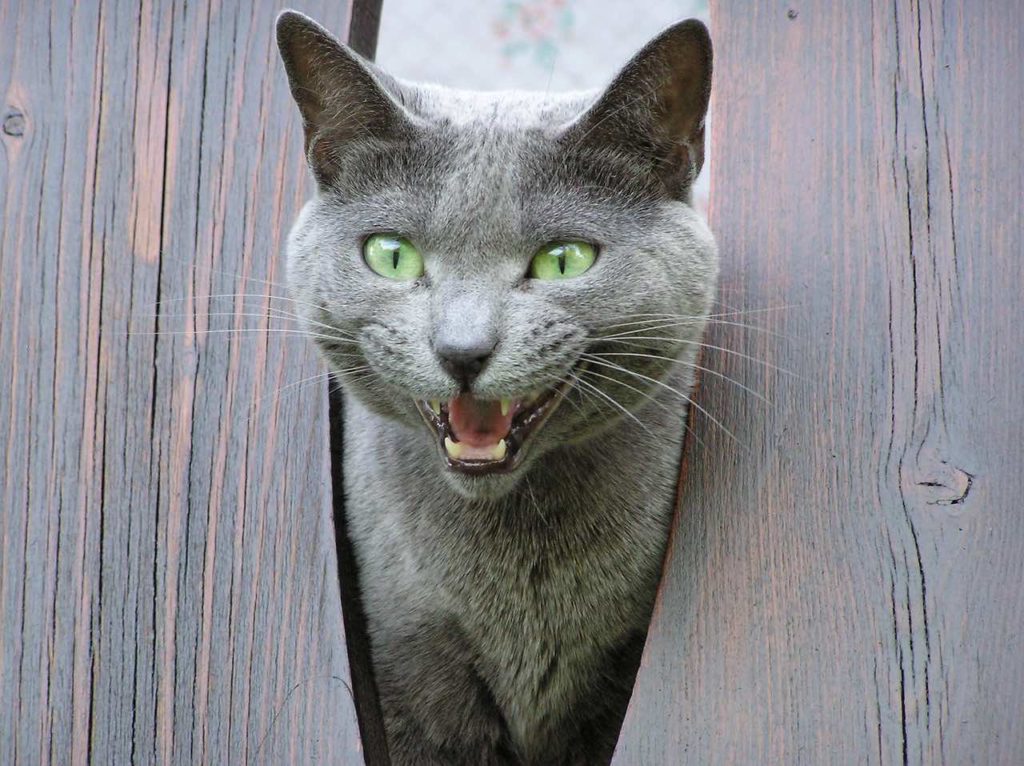 Use the Comma with Nonrestrictive Dependent Clauses

When a dependent clause provides contextual information that is nonessential to the meaning of the sentence, it is nonrestrictive and receives an appendage comma.

The nonrestrictive dependent clause might, for instance, modify a verb in the sentence:

Chanel has moved to the Philippines,↑since she wants to study emerging economies.

In this example, the dependent clause “since she wants to study emerging economies” provides more information about the context of the verb, move. But although we may be glad to know the reason why Chanel moved, that extra information isn’t necessary to complete the main thought of this sentence: “Chanel has moved to the Philippines.” So the dependent clause is nonrestrictive and needs a comma.

A nonrestrictive dependent clause might also modify a noun in the sentence:

Chanel’s luggage,↑which held most of her notes,↑was lost during a layover.

The dependent clause in this example (“which held most of her notes”) tells us about the contents of Chanel’s luggage. This extra information helps us understand how frustrating losing the luggage must be for Chanel. That information, however, is tangential to the main thought of the sentence: “Chanel’s luggage was lost during a layover.” Because the essential idea of the sentence makes sense without the added information, that dependent clause is separated from the main thought with a nonrestrictive appendage comma pair.

Don’t Use It with Restrictive Dependent Clauses

The complaints that Chanel filed with the airline haven’t helped to locate her luggage.

As with appositives, context of the sentence will determine whether or not a dependent clause is restrictive or nonrestrictive. For instance, if only some of Chanel’s luggage was lost, we might write this:

Chanel’s luggage that held most of her notes was lost during a layover.

Since only some of Chanel’s luggage was lost, the dependent clause (“that held most of her notes”) more precisely identifies which pieces of her luggage were lost. Because this dependent clause now provides information that makes the main idea of the sentence more precise, it is restrictive and does not use a comma pair.

Use the Comma with Descriptive Reiterations

Writers sometimes reiterate or elaborate a previous element within the same sentence. These stylistic flourishes use the structure comma.

The loss of their president,↑this sudden death of a national hero,↑has shaken the country.
They fled,↑sprinting like gazelles.
The Homo genus discovered fire in the prehistoric era,↑in a time when time had no name.

Copy the full caption into the textbox. Then insert any necessary nonrestrictive appendage commas: 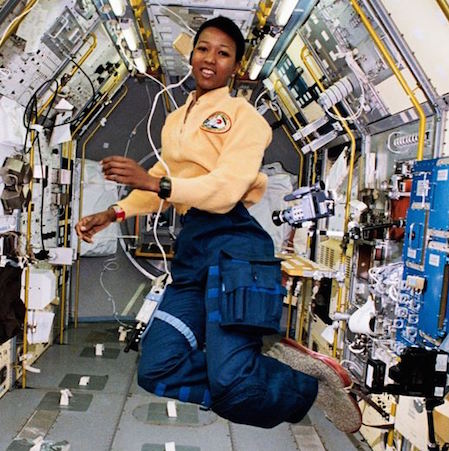 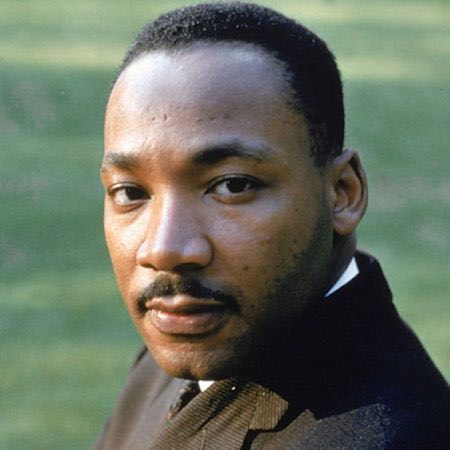 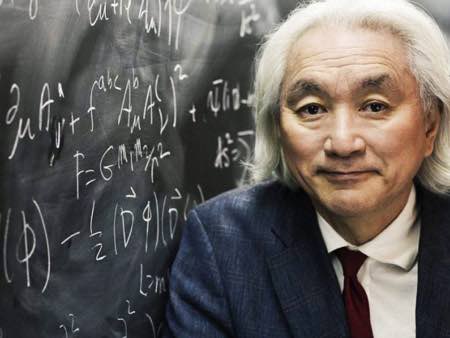 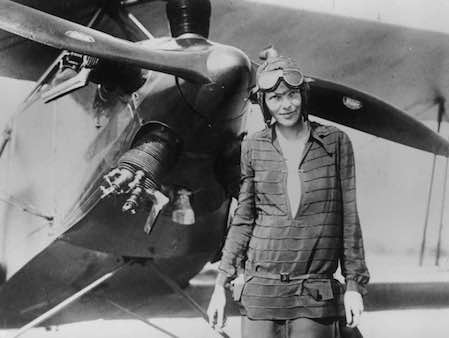 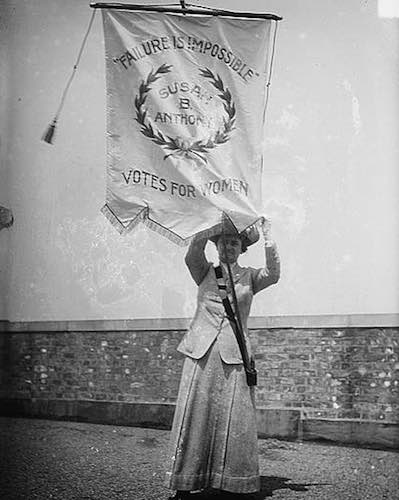 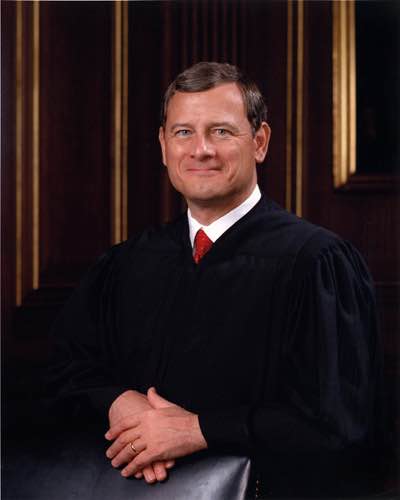 Click on the option that correctly uses the appendage comma with an appositive: 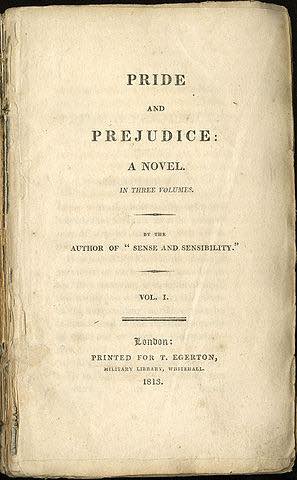 Do you place commas around a name?

Both of these examples involve one of the most complicated comma uses: the appendage comma with nonrestrictives. Short answer: If you have only one cousin (or only one aunt), put commas around that person's name. If, however, you have more than one cousin...
Read More

Forget “use a comma before quoted material.” Please? It’s too simplistic. We learned it in middle school when sentences were simple. But now that we’ve graduated to a complex, compound sentence world,...
Read More
<