Among its four uses, the structure comma identifies elements that communicate an emphatic contrast from the rest of the sentence.

Use the Comma with Contrasting Phrases and Clauses

When a phrase or clause expresses a strong contrast from the rest of its sentence, separate it with a comma.

The communicated antithesis might be a contrast of coordinate elements:

Similarly, a dependent clause might also express an emphatic contrast:

We won the match,↑although we played our worst so far this season.

Use the Comma with In-Sentence Revisions

We won the match,↑in our dreams, anyway.
The fans excoriated the setter for three mis-hits,↑or would have if the team hadn’t quickly escaped.

An em-dash is sometimes used instead of a comma to emphasize the antithesis even more: We won the match—in our dreams, anyway.

Click on the option that correctly uses the comma with antithetical elements: 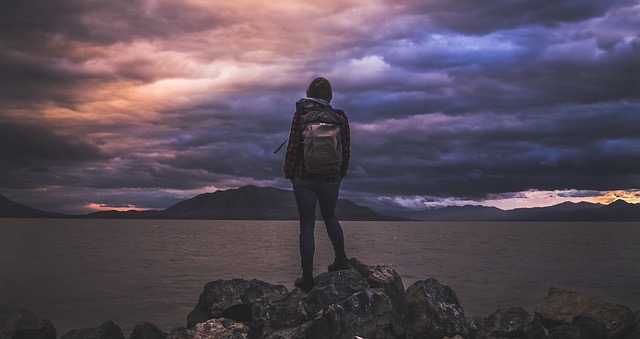 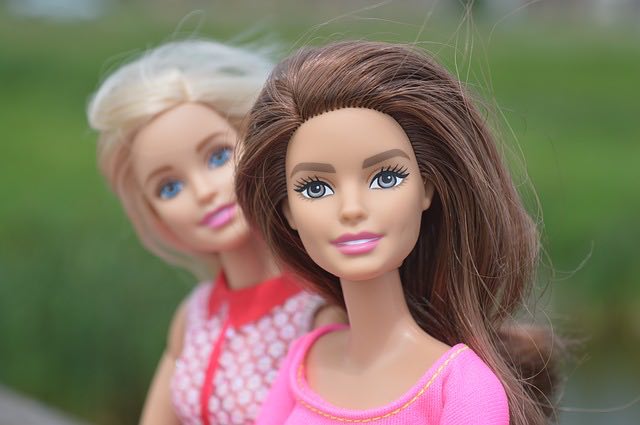 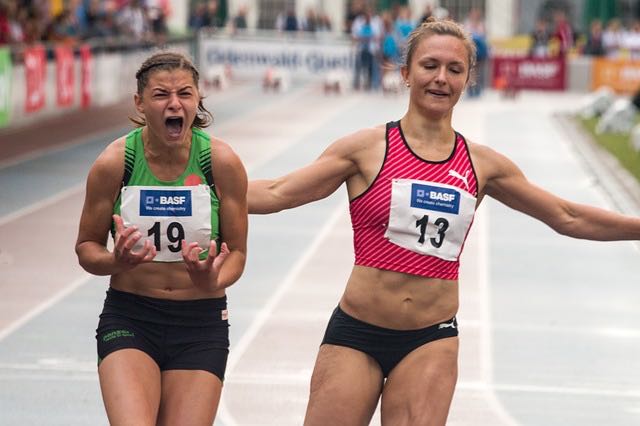 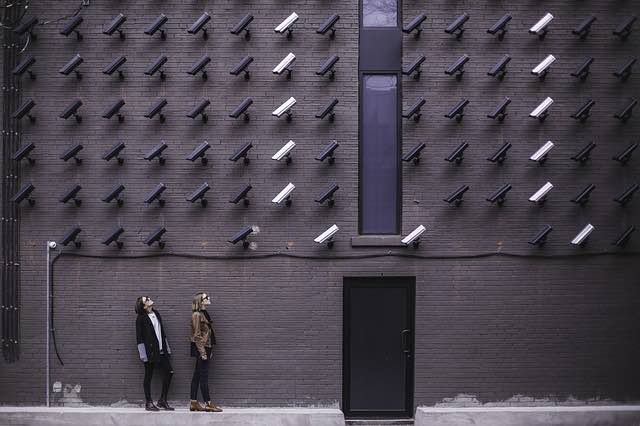 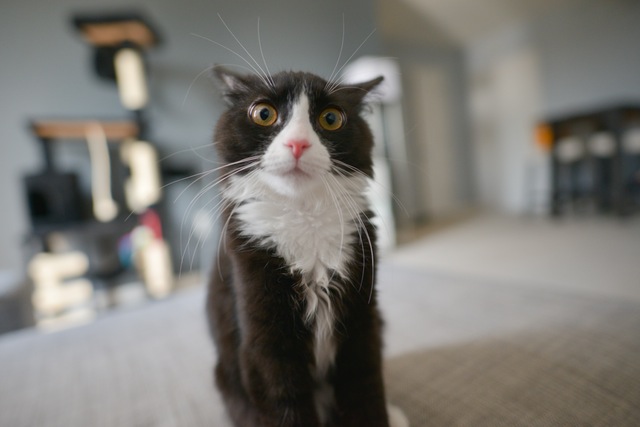