Among its four uses, the structure comma signals that subordinate information precedes the independent clause of a sentence.

Use the Comma with Introductory Dependent Clauses and Phrases

They missed the bus because they went to the store.

Because they went to the store,↑they missed the bus.

A comma is also necessary when a verbal or prepositional phrase appears at the start of a sentence:

Despite running half a city block,↑they missed the bus.
For the second time that week,↑they had to take a cab.

The next day,↑to avoid another argument,↑they arrived at the bus stop early.

Some style guides allow for short introductory phrases to precede the independent clause of a sentence without a comma if the resulting sentence is short and its meaning clear. But as with other exceptional rules like this, readers can have different opinions about what is “short” and what is “clear.” For this reason, consider using the comma with all introductory dependent clauses and phrases, unless you have a good reason for doing otherwise.

Click on the option that correctly uses the comma with introductory subordinate elements: 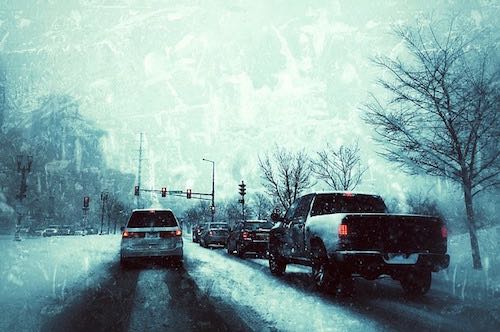 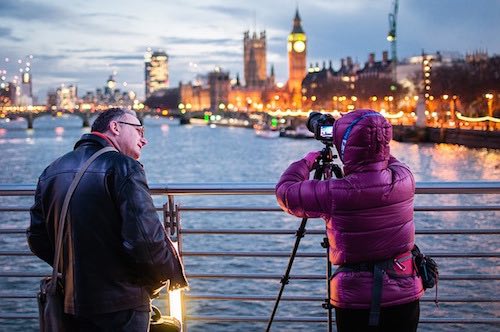 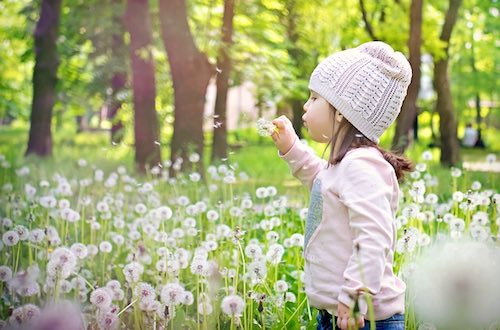 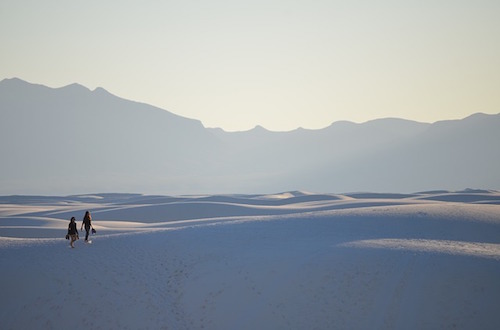 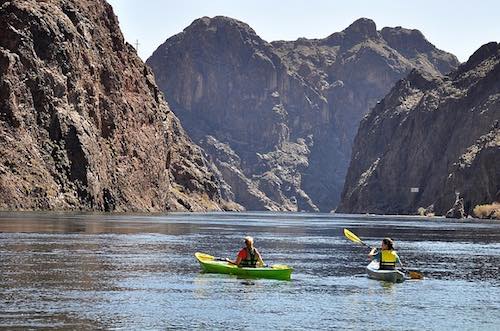 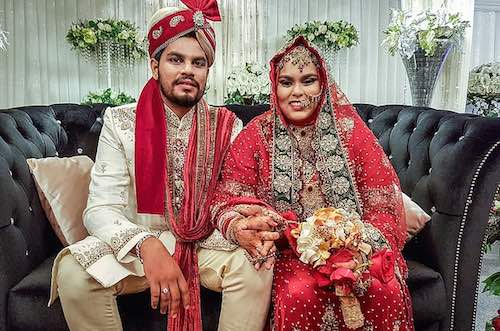 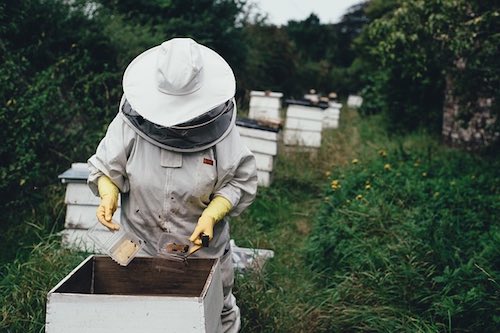 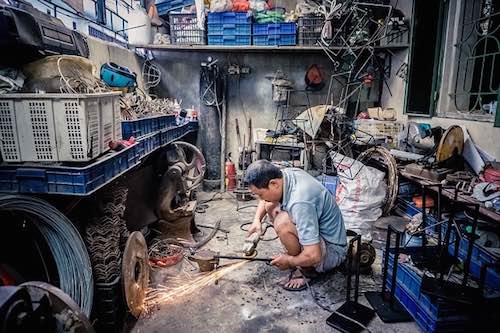 Forget “use a comma before quoted material.” Please? It’s too simplistic. We learned it in middle school when sentences were simple. But now that we’ve graduated to a complex, compound sentence world,…